Here’s a video tutorial of an every day make-up look I love featuring the Shu Uemura lightbulb foundation and other Shu Uemura make-up products.

I was lucky enough to have the opportunity to test out this foundation. I have to say I have completely stopped using my previous products and have found myself in an entirely new routine with these! I love this foundation. Even Noelle can’t stop commenting on how much she loves my face (for more reasons that just the amazing foundation of course) 😉 and she is going to start using this foundation in her routine too.

I find that this foundation goes on very smooth and evenly. Being super pale it is hard for me to find the right hue for my face and I generally end up with a foundation that is slightly too dark or yellowy. This foundation is the one! I’m so happy I found it.

It’s also very moisturizing which is so helpful especially in the winter. It isn’t oily but it definitely does not dry out my skin, it’s a great balance. It also leaves my face very glowy and soft. Honestly can’t rave about this foundation enough!

I’m offering a special discount code for you all which allows 15% off your order on Shu Uemura’s US and Canada website along with free shipping! It’s a great time to try out this foundation. The code is LIGHTJAG.

There’s a special foundation finder tool for everyone here that can help you find the perfect shade. To find your shade click here. To shop the foundation go here.

A recent example of my face with the Shu Uemura 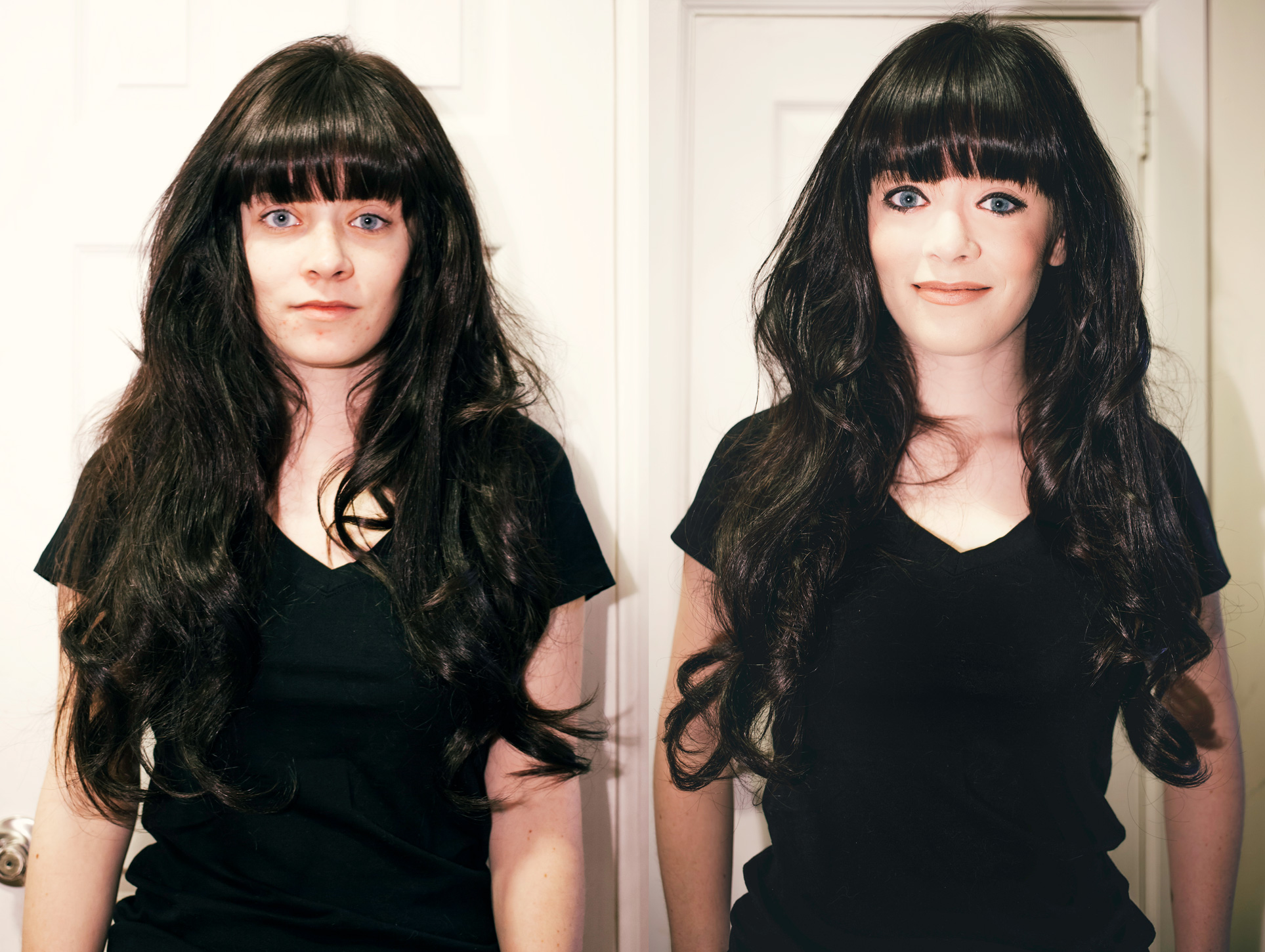 Before & after using the Shu Uemura lightbulb foundation & other make up products.

It took a lot to post this photo of my naked face, but it’s so cool seeing the results! Isn’t it crazy?!

I’d love to hear about your favorite products in the comments.

What’s in my shower?

Previous PostAs clearly as dreamed.
Next PostHippie in the snow. 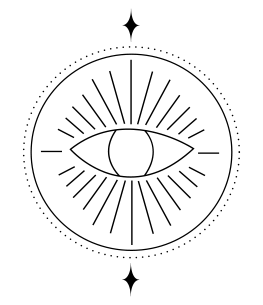 Next stop… the Twilight Zone!! 🦇 Checking in

The last bit of my Vermont mems ✨ this summer ha

can we speak in flowers. it will be easier for me

We don’t give a sheet that it’s “only August

Came for the maple syrup, stayed for the lakes ✨

I am so excited for this DIY living room reveal!!

Low key itching to get a new tattoo, what should I

These are the summer days that I live for 🥹 thi

I am the council of spooky and I say Halloween is

I said YES to the dress(es)! There’s gonna be a

Summertime gladness 🌞 got my iced coffee with o