A TRUE STORY. BEWARE OF CLIENTS. So there’s a story behind this look, and it’s a long one. This look is one of 14 looks that I shot for a client over a four-month period from April to August. The client was supposed to compensate me for all of this work that I had done, an amount that we agreed on and that he has paid me in the past for two jobs identical to this one — I shopped and styled all of the looks, photographed all of the looks, modeled, hair, make-up, arranged another model, and everything else that goes into the time consuming photo shoot.

Sadly, my time was in some ways, wasted. The client decided at the END of the project, after not communicating with me at ALL throughout the 4-month period, to tell me that the work I had done was garbage. More or less, this client ignored my attempts to reach out to him to ask what he thought of the project so far. What he expected were images that were like what I post on my Lookbook and blog. Apparently these images do not look like any of my previous work! Isn’t that ridiculous?

Really, the way to look at it is this… it’s not like they hired Picasso to paint him a painting and got a stick figure drawing instead. None of the images I gave him were “unusable”. They were all of the highest quality, sharp, raw images. They were all shot EXACTLY the way I shoot my looks. And this client asked how I can even feel proud sending them those images… well I DO feel proud and I stand behind my work.

If someone paves your driveway and you don’t like it, you still compensate them for their time and materials. I saw $0 from this work.

If you don’t like your meal at a restaurant, you still pay out of respect. You just probably won’t eat there again. I still don’t understand how this client was on their 3rd time hiring me if they were always so dissatisfied.

This client has received very similar work from me in the past and paid me for it. Unfortunately this client failed miserably at communicating with me, at some point over FOUR MONTHS that I worked on this project, that he was not happy. How was I to know? Especially when the art director I was working with was fine if not happy with the images.

There was no actual contract. However there was an email agreement for the same amount of money that he had paid me for the last two projects, same amount of work and style.

The point I want to make is that there are TERRIBLE people out there, people that will use you and walk away and not feel bad about it, at all. Matter of fact, this client had the audacity to swear at me MULTIPLE times, belittle me, tell me that my work was f****** garbage (LITERALLY. He said that! BLOWS my mind.) and ask me how I could turn in such terrible work to him and feel good about it. I have done lots of favors for this client, and he has only gone out of his way to make me cry over the phone and make me feel like my work is horrible. So horrible it’s “unusable” as he stated.

Honestly guys, I would LOVE your support. It’s important for EVERYONE to know to be SO cautious when working in the creative industry. HAVE a PRECISE contract. Cover your tracks. Never trust anyone. Never think anyone you’re doing business with is your friend. I really sacrificed a lot of time for this client, when I could not afford to pay my bills and I was HEAVILY relying on that money.

Boots from Wolverine by Samantha Pleet 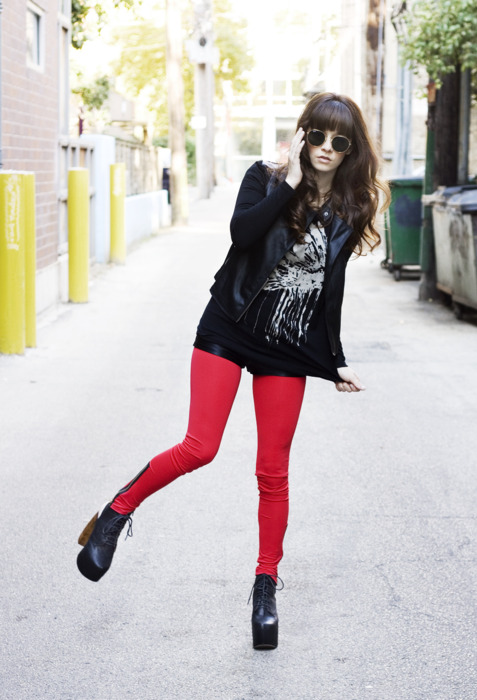 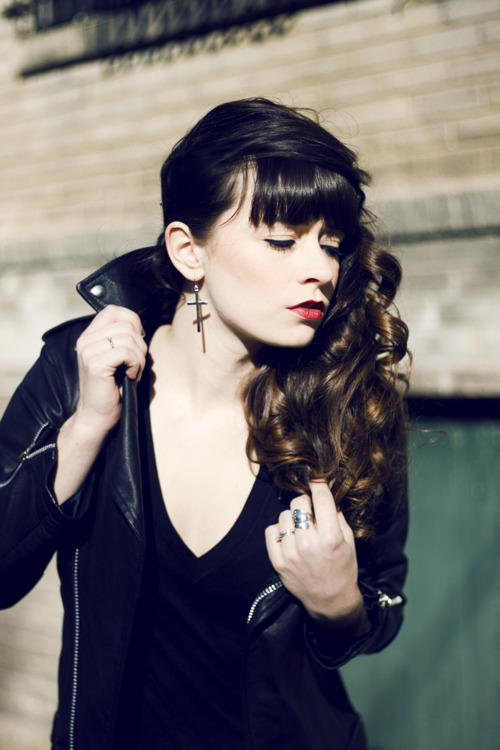 CLOSE MY EYES. FEEL ME NOW.

Previous PostFALL IS HERE!
Next PostFORESTER. 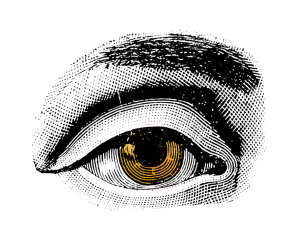 Slytherin right back to Hogwarts! 🐍 Sharing my

Living out my Halloween dreams at @horrornightsorl

All the fall feels in these tortoise oversized @ti

They all float 🎈easily one of my all time favor

Fall park picnic with my loves 🥰 Finn and Fern

Just me and my 12 foot spooky scary skeleton 💀

Sundays are for plant shopping! 🪴 I’m the hap